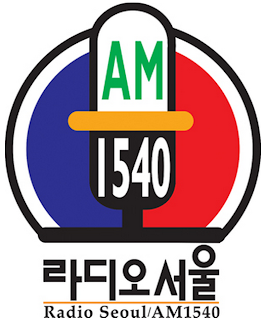 It´s always been considered almost impossible to log pacific AM stations down here in the middle of Sweden. But during the last few seasons with the extended  solar flux minimum in combination with SDR receivers and  beverageantennas aimed towards the north we could catch quite large number of Alaskan stations followed by some HI stations. I succeded to log KREA two times  last season (2010/2011), once  with a relay of the KFOX CA 1650  and  finally  the 6th of december when I catched them with  their own ID as "This is KREA Honolulu 15-40 on the AM Dial"
The programs are all in Korean language except the TOH IDs.Owned by The Korea Times Hawaii  and Robert Kim at the Editorial Department confirmed my f/up today  with a nice email. 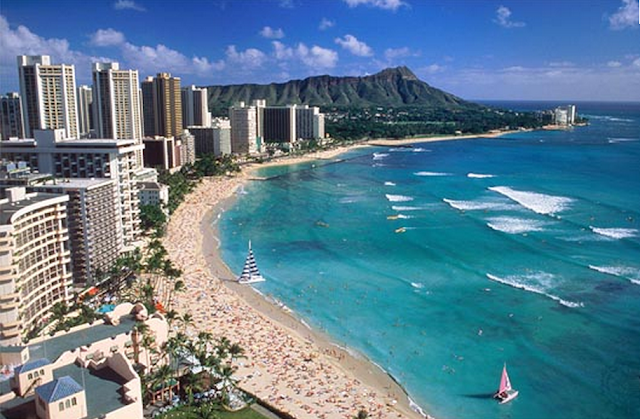