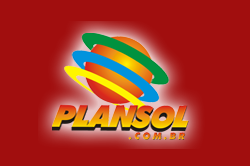 About a year ago, in April 2011, I found the signals of Rádio Planalto one morning on the offset frequency of 1390,217kHz. Sent them a report that got unanswered, but a followup some days ago resulted in a nice letter and some photos from Laércio Nogueira.  Pretty amazing station entrance..! 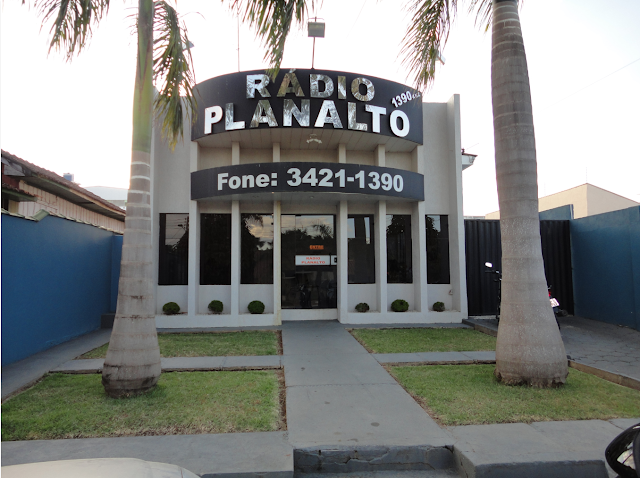 Ji-Paraná is the second most populous city in the Brazilian state of Rondônia with about 117.000, located in the  southwestern part of Brazil.  Sadly the city is known for extreme deforestation  of the Amazon rainforest. Between 2000 and 2006 Brazil lost nearly 150.000 square kilometers of rain forest, an area larger than that of Grecce!!
Upplagd av BIH Bernt-Ivan Holmberg kl. 11:43