Long time ago they had a transmitter in the 60mb but I was never able to catch their signal at the beginning of my DX career. So it was exciting when I heard Creole on 840kHz the 6th of January 2010 and at the Top of the hour also heard  their ID and webaddress.
The station reach up to one million people in the northern two-thirds of the country from Cap-Haitien, which is located on the northern coast of Haiti  with about 190 000 inhabitants. The island of Hispanola, shared by Haiti and the Dominican Rep. is  seismically active and has a history of destructive earthquakes. Cap-Haitien was hit by a 8.1 magnitude back in 1842 killing  ten thousands of people, but we all remember the catastrophic 2010 earthquake that caused a much larger number of casualties and major damage to the capital Port-au-Prince, about 140km south of Cap-Haitien.
V/s was Kate Michel, Marketing & Communication Director of 4VEH 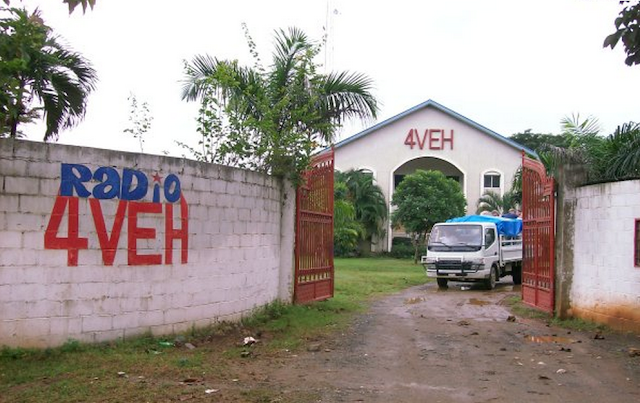