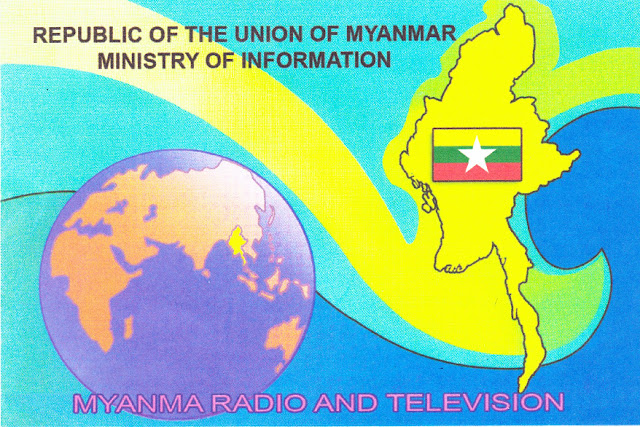 This mystical country have had some good days with strong signals both on 5985 (or actually 5985,86) and the new 7110.  The 11th of April I heard the 49mb QRG with a clear signal and many old  pop songs of Britney Spears, Backstreet Boys and Boyzone. Send them a email report and a few weeks later I could to pick up a registered mail at the post office with many beutiful stamps on the envelope.  Confirmed with a letter and QSL card by Win Aung, Director

The country is located on the bay of Bengal and the Andaman sea coast. Naypyitaw  is the newly formed capital of Myanmar and replaced Yangon as the capital in 2005. Population of over 60 million . The country is divided into seven states and seven regions where Naypyitaw is located in the central Mandalay region. 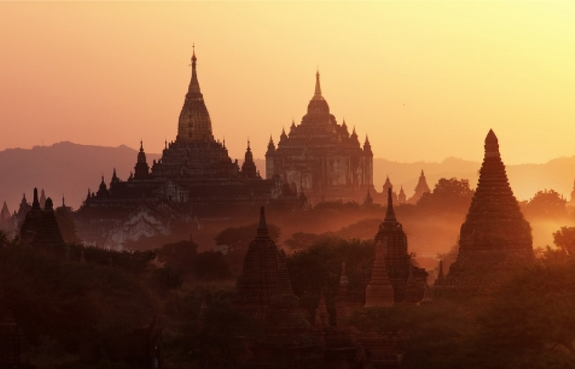