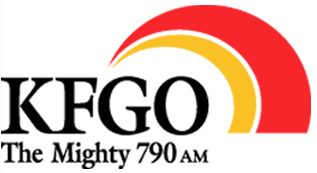 During good conditions the 10th  of January I noticed that KEYZ  Williston 660 was dominating their QRG. As my collection of North Dakota QSLs are quite small I went to 790 to see if I had some luck. Last year I once  heard them but with a very disturbed and weak signal, but now I could clearly decipher "..on 7-90 KFGO - KFGO.com. News and People you trust. Everyday...Newsroom on the Mighty 7-90 Fargo-Moorhead"  when CFCW was in a deep fade.  I soon received a nice  letter from Brad Wilson : 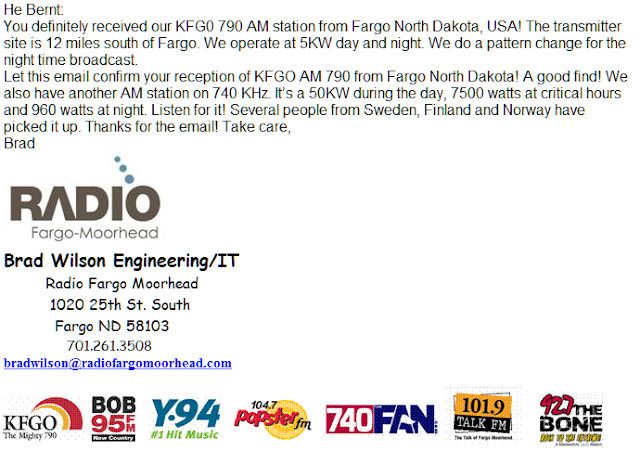 Fargo-Moorhead are sister cities of the Red River Valley which acts as a natural border between ND and MN. The cities has a population of about 210 000.   Fargo is also the name of Cohen Brothers crime film from 1996 where our swedish actor Peter Stormare had his international breakthrough as an actor 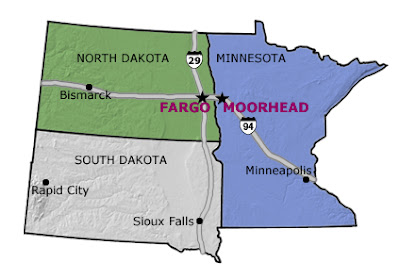