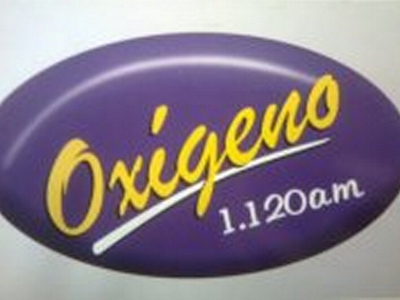 The 7th of January 2012 presented the seasons best signals from Colombia at sunrise. The whole band was covered with strong signals during approximately 15 minutes. On 1120kHz I catched a ID as "escuhando Oxígeno Bucaramanga 11-20 AM" . The Qxígeno Network often use local identifications at nights which is a nice habit!
I received today a email from the Director Jahuer Leon confirming my reception.
Bucaramanga with a population of approx. 1,2 million is known as the "Ciudad  de los Parques"  due to the many parks scattered throughout the city and also as "La Ciudad Bonita de Colombia". Located on a plateau in the Cordillera Oriental  of the Colombian Andes. 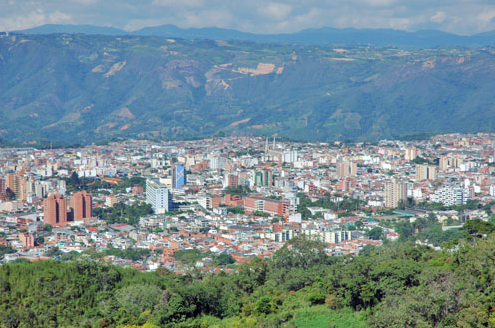